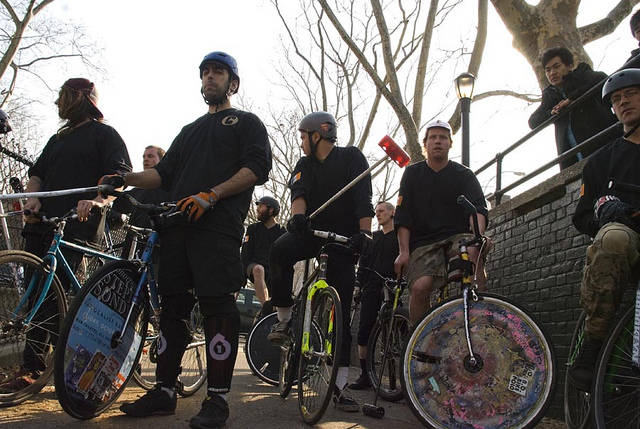 There is only one day remaining to register for February’s Bench Minor Tournament. Rego closes at midnight Wedensday the 5th of Jan.

You can register on the dedicated Bench Tournament page on this site here or on the Bikepolo.com.au site

In recent news, Lewis has announced the 4 team captains:

The captains were chosen based on their understanding of the game, leadership qualities, knowledge of other players, and of course all were overwhelmingly back up by peer nomination.

Lewis has also announced the ruleset to be used for the tournament, which are based off of the NA Hardcourt ruleset used for the 2010 season. They should be VERY close to those that will be used for 2011 Worlds.

For more info and awesome photos on the New York Bench Tournament, check out the review on the Prolly is Not Probably blog. 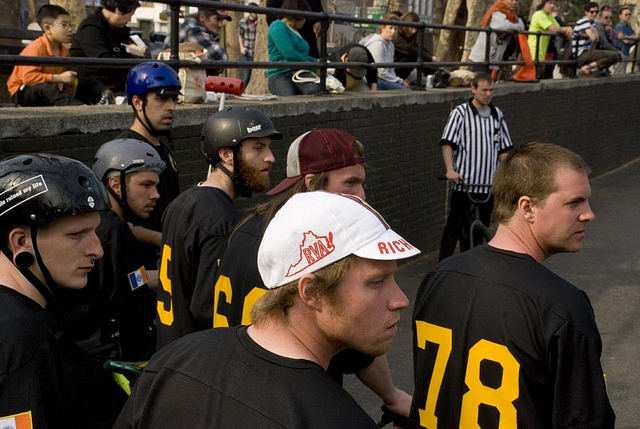