I have the great pleasure to announce our first official sposors for next months Sydney Bench Tournament. The guys and gals behind the scenes organising the event have done an amazing job at securing the resources required to run an event of this size as well as some great prizes.

More will be announced in the very near future. Best of all, we have some new supporters of Bike Polo, and we hope to see this develop into a rewarding relationship for all of us in the future. 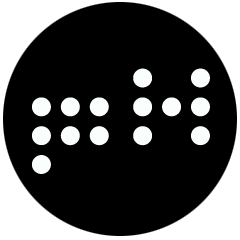 First up is Potential of Hydrogen. Special thanks goes to these guys for providing the courts as well as some great prizes. We chose PoH because we think their bikes are solid and well thought out for the price, and they make an awesome polo bike! Thanks Boris for getting behind the tournament and continued support for the Sydney bike community. 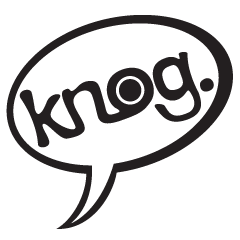 Knog have provided a whole box of little treats including their GREAT stickers and t-shirts. THANKS GUYS!

Jamie at Skin Grows Back has again thrown in his support behind bike polo and provided some great items for prizes. Most of us have at least one of his accessories and can never fail their quality and function. Big thanks to Skin Grows Back for their support. 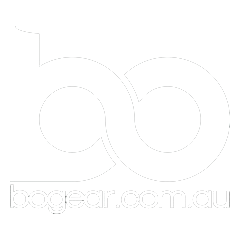 Dave at BO gear is not only flying down from Brisbane to play, but will be supporting the tournament with a couple of things from his awesome range. BO gear were also helped out at the national championships last year and his stall at the courts was mighty impressive (unlike his performance on the court! just joking Dave ;D).

Last but not least, Carhartt has provided some prizes and helped fund much of the equipment required. We will be having a couple of their banners up and about over the weekend.