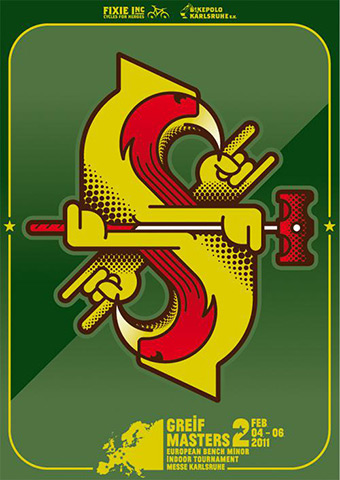 France impressed and took out the final against the past dominating Swiss. The final rankings are below or at this link on the Greif Masters website:

While we are waiting for more photos and videos (which will be posted ASAP), take time to check out the Greif Masters website, especially to see how amazingly legit it is becoming. Marco from Roma Bike Polo put together the best trophy I’ve seen so far. The photos and an awesome video of it’s making are below, or can be seen on the Roma blog. 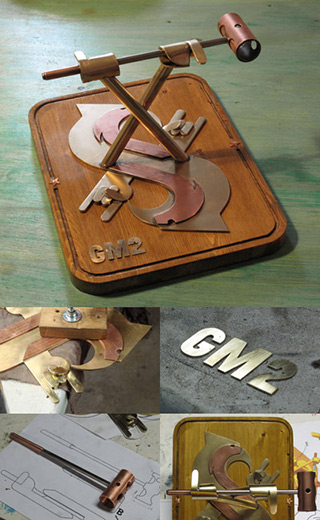