Sydney Bike Polo held a Australia Day Mix-Up Tournament which produced a great day of polo, drinks and shenanigans. First off, thanks to Virginia for organizing the food and general tournament structure and items! Thanks also to the crowd and friends that turned up to watch and chillax. Unfortunately some of our players had various family functions to attend, but we managed to have 22 players register and play. Overall, it was a great day of polo that was nice and relaxed. I would like to thank all the players for there good nature and courtesy that was shown on the court, it was beautiful to see so many faced intense games without the need for a ref.

Below are a few pictures and the stats of the top 12 ranked players and finals results. This post will update eventually with a full list of results and more pics on the weekend. 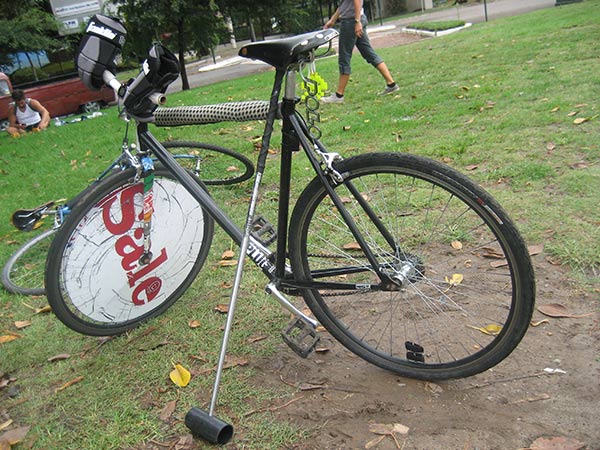 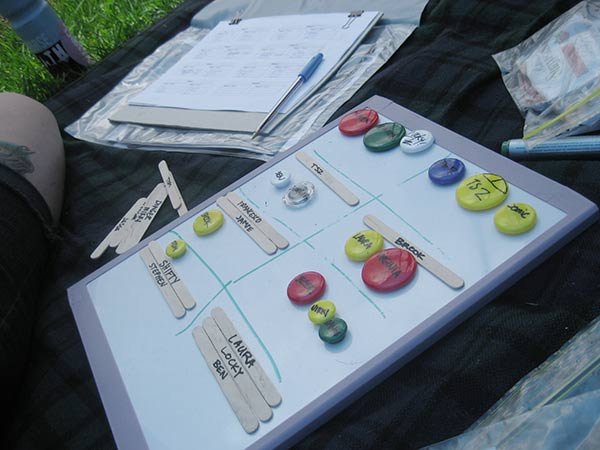 Below is a table of the top 12 players that progressed into the finals. Stephen unfortunately left before the finals, and Tsz took out Francesco in a dramatic 1v1 match to decide who progressed through. 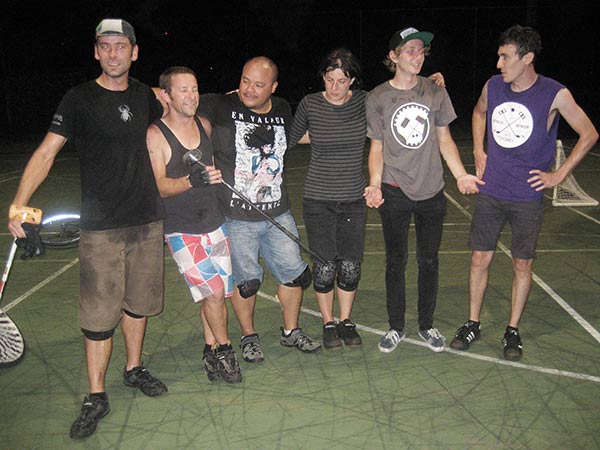